In much contemporary literature the Phineas Gage case is described as contributing to the development of lobotomy and leucotomy but the historical evidence shows this to be an almost completely erroneous view. His case was, however, important in the development of brain surgery itself. I begin this paper by briefly mentioning four early cases of brain surgery and describing the Gage case. I then set out the context of the localisation debate, concentrating particularly on Broca’s clinical observations, because Macewen planned the first operation on the brain in the light of Broca’s findings. I then turn to that context as it was developed through Jackson’s observations and Ferrier’s experiments, because Bennett and Godlee used it in planning the first operation for the removal of a brain tumour. It was also in the localisation context that Starr first drew attention to the significance of the changes in Gage for localising frontal tumours. By the turn of the century, several operations had been performed on the frontal lobes and various difficulties with Starr’s criteria had become apparent. The reasons for the difficulties will be brought out and I conclude with a brief discussion of the relation between the Gage case and the operations performed by Burckhardt, Moniz, and Freeman. 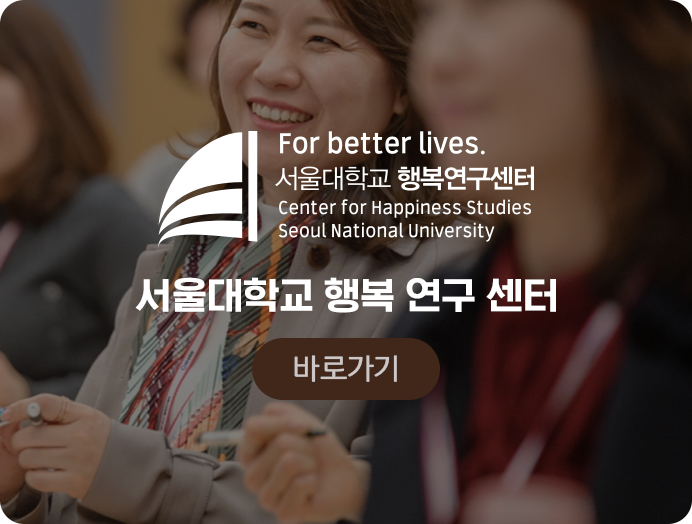